With Pepper Humanoid Robot in Healthcare will be a brand new concept for the health sectors. 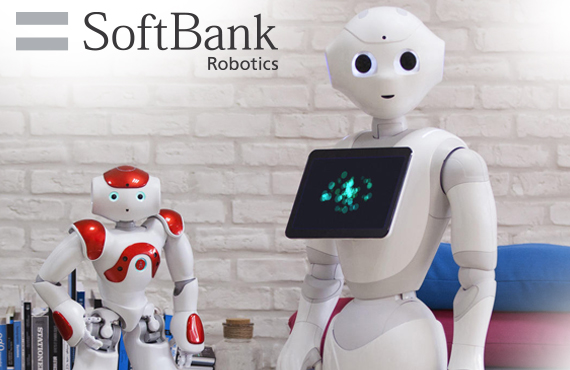