Designed to respond to the needs of the Automotive, Rail, and Marine sectors, the Massivit 5000 enables manufacturers and service bureaus to expedite their lead times and streamline their workflows. Produce large-scale parts, prototypes, and molds within hours instead of days.   The Massivit 5000 offers a range of materials, layer thicknesses, and advanced features that increase workflow efficiencies.

The main advantages of the technology are the following:

A 3D printer is a machine that enables the creation of a physical object from a three-dimensional digital model, typically by laying down many thin layers of a material in succession.

3D printing is the opposite of subtractive manufacturing which is cutting out / hollowing out a piece of metal or plastic with for instance a milling or CNC machine.

3. Where are 3D printers used?

The advent of 3D printing – or ‘additive manufacturing’ – has given rise to an enduring hype across many industries including healthcare, automotive, marine, research, entertainment, fashion, and visual communication.

Beyond the allure of 3D printing, it also promised a new era in design and engineering processes such as prototyping, mockups, tooling and manufacturing, largely due to the ability of any small or large 3D printer to produce complex shapes and geometries based on digital designs.

The price of a 3D printer depends on the application of the user and the capacity of the system. Price ranges from US$2000 for commercial desktop 3D printers for personal use to over US$ 1 million for advanced industrial grade 3D printing systems.

5. Does a 3D printer need a computer?

Yes, a workstation is a must to run the printer’s driver software, to command the various steps in the production cycle and to input the digital source data files. That said, there are some 3D printers that can accept files via smartphone or tablet Apps but that is down to individual brand of printer and complexity of the print / material used.

Designed to respond to the needs of the Automotive, Rail, and Marine sectors, the Massivit 5000 enables manufacturers an... 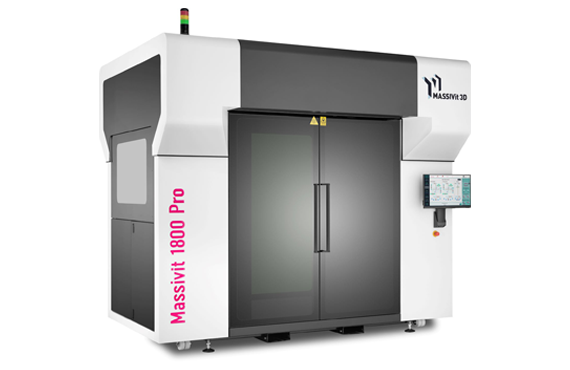 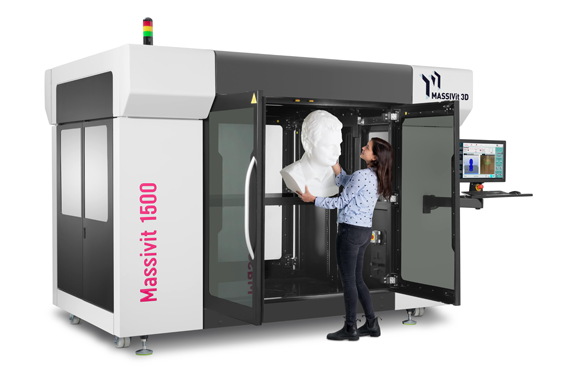